During my spare time, I contribute to the open source project Pass for iOS. 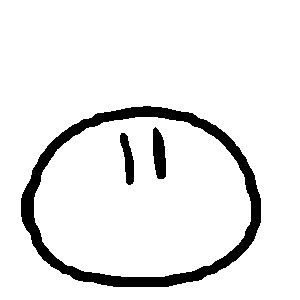